I just love being asked to play a part in special occasions!

You may remember the adorable flower garland buttercream cake that I made for Alice’s 1st birthday a few posts ago? Well, Amelia and her mummy were guest’s at Alice’s first birthday and asked me to create this cute little ombre cake and sweets for Amelia’s first birthday.

Amelia’s mum had planned a pink and gold theme for the party (love this colour combination) and wanted an inside and outside ombre cake as the centerpiece. I also made some sweet little rosette cupcakes, cake pops and vanilla sugar cookies.

The cake, cupcakes and cake pops were a delicious strawberry butter cake with a sweet buttercream. I used my trusty palette knife to create the ridges in the buttercream. I topped the cookies with fondant and hand painted when with and imprinted them with the birthday girl’s name.

I got such lovely feedback from Amelia’s mum – “Thank you. The cake, cookies, cupcakes, cookies and cake pops are a favourite!!! Cupcakes gone within 1hr! We all love, love, love the cake and everything else! Thank you so much for making them; they're all perfect!!”

Definitely put a smile on this cakers face! 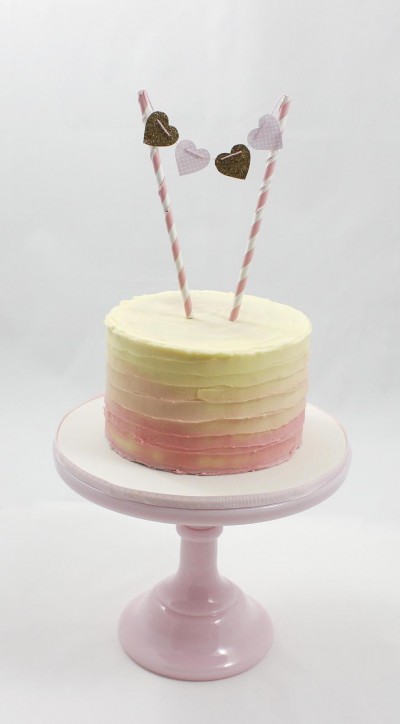 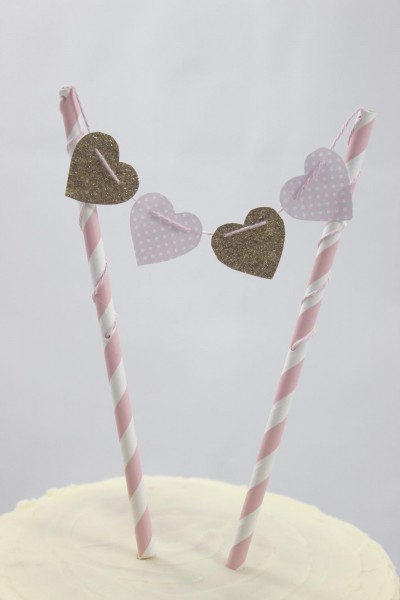 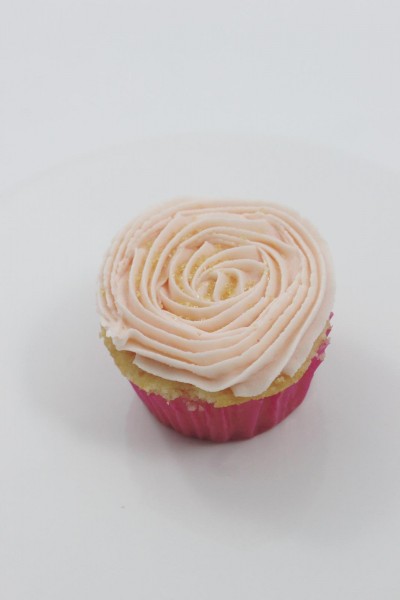 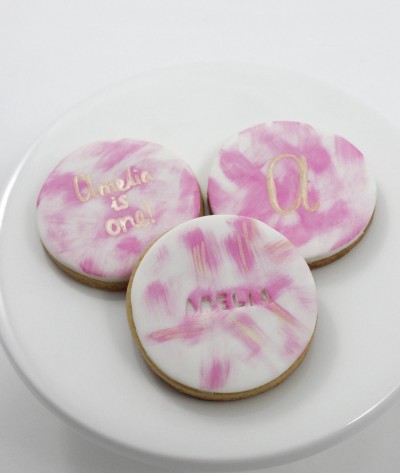 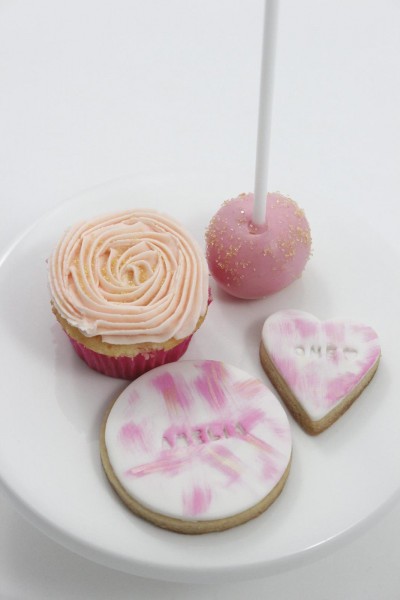 « The Techniques of a Caker – Macarons

The Techniques of a Caker - Sugar Flowers »