The Techniques of a Caker - Piping

It’s been a while since I last busted out the piping bags (so much so that I only had one left – mental note: buy more piping bags) so I thought it was about time I brushed up on my skills. While I’m ok with buttercream, piping with a teeny tiny number 2 tip and royal icing was a bit of a different story, although I was pretty happy with the result.

I covered my cake dummy and marked out a couple of points for me to join my lines together with and off I went (for the second year running I have had a very productive caker evening watching the State of Origin). I decided that a nice clean white on white would be a nice classic option and while I had a couple of wonky moments, I think she came up pretty well.

While taking my photos though I decided to glam up my classic lady with a touch of metallic gold edible paint against a beautiful backdrop from Bespoke Letterpress. 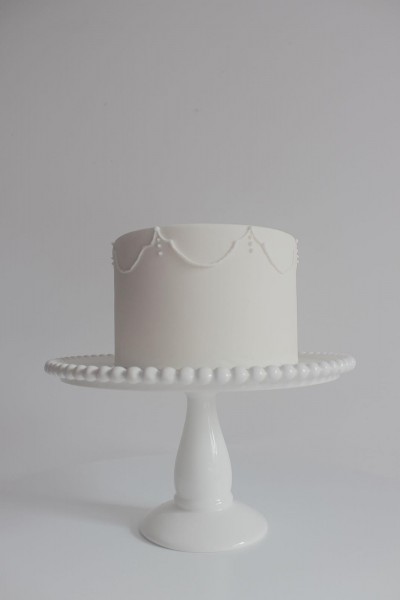 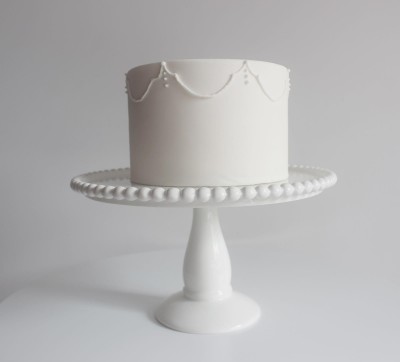 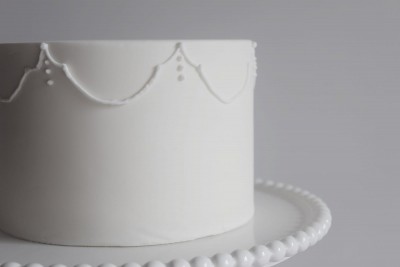 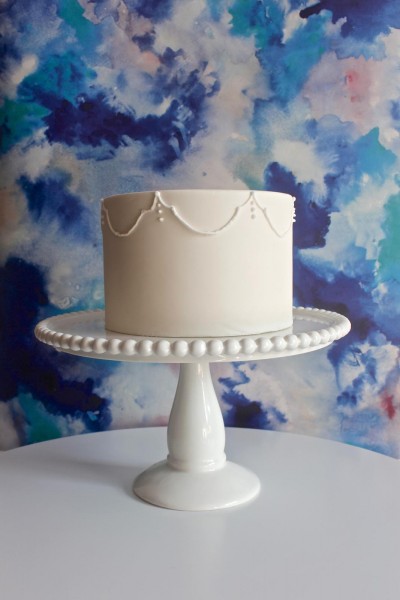 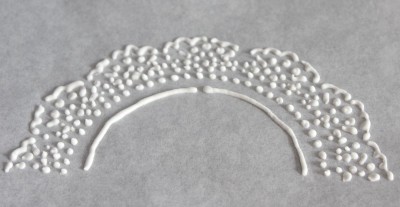 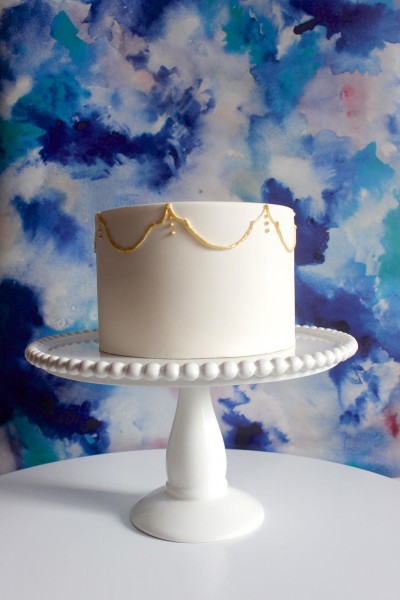 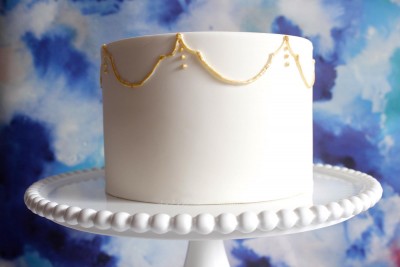 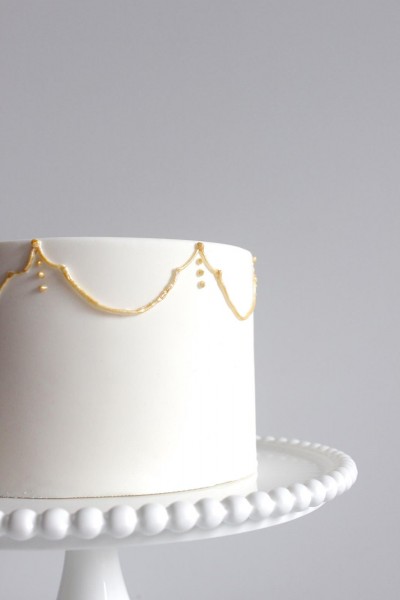 « The Techniques of a Caker - Sugar Flowers